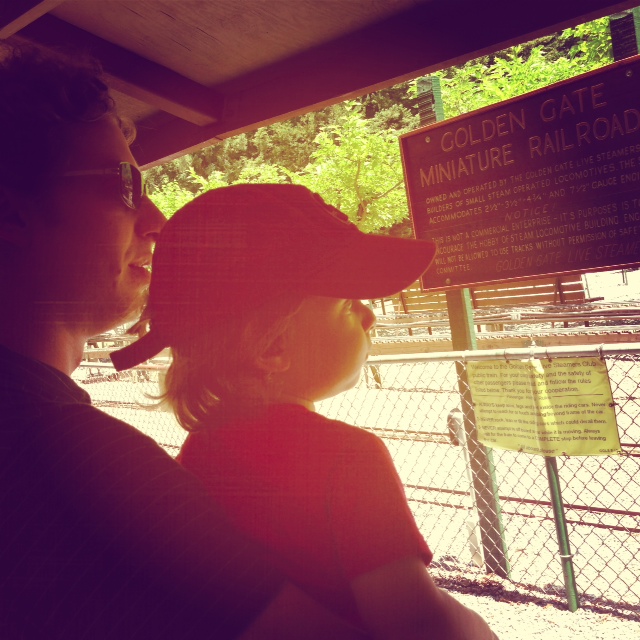 If you’ve noticed that I haven’t been blogging with as much abandon over the past month or so (OBVIOUSLY you’ve noticed that, I mean it’s not like you work or have 47 Homeland episodes to catch up on or small mouths to feed), well, that’s because it’s been a hectic summer of mom-ing, writing my novel, getting our house ready to move back into (T minus a couple of weeks!) and working on strategies to help my child avoid compulsive behavior therapy caused by ipad overuse, which is an actual thing I am not creative enough to make up. (I have in all honesty come up with NO strategies, which is why I plan to write a blog post about “unplugging” soon. Which is going to actually be a cry for help. Stay tuned).

Anyway, I’ve been super busy wiping up hummus from under our feet (naturally), and I haven’t had time to write separate blog posts about all of the numerous (read: not that numerous) topics swirling around in my mind, so I decided to just address some of them briefly here.

First of all, teething. WTF?! My near-2-year-old has a bunch of pointy teeth sticking through his swollen gums, and he has neither the fully developed communication skills to ask Mommy and Daddy for Advil, nor the knowledge of what a popsicle is. I just think this is unfair, but whatever.

Second, CHOO CHOO TRAINS WITH MAGNETS ON THE ENDS, which are basically ALL CHOO CHOO TRAINS. My kiddo is totally obsessed with trains and train tables and will stand there playing with the cars and the tracks for HOURS, which is quite miraculous because who knew transportation could be so fascinating? But about forty-five minutes into the activity, he starts completely breaking down because the train cars keep coming apart and they don’t make it obvious which ends stick together. I mean I’m a 34-year-old person and I have to trial-and-error it myself. So why the frog don’t they MAKE THE MAGNETS COLOR-CODED or something? Because it’s really frustrating to my specific kid so please do something about it, thanks.

Third, is anyone else’s child infatuated with the actual animal or truck or whatever random noun is pictured on the front of his/her pajamas? Because my kiddo has now taken to really wanting to wear a certain pajama shirt (Truck! Train! Bumblebee!) to bed, and when that particular one is dirty I am like mentally cursing myself for not ordering fifty of the same one on Amazon. But then I read that that’s bad to do (the Amazon-ing) because your child has to learn that he/she can’t have his/her fave shirt every night and it’s our job as parents to crush their little dreams. So now I am like, constantly convincing my kid that that fish pajama shirt is cool even though we both know it isn’t.

What’s on your mind lately, parent-wise (or non-parent-wise – I’m game!) Is anyone else surprised that your child is so into a certain activity (like trains) that you never even paid attention to pre-kid? xox

20 thoughts on “Teething is a Bitch”